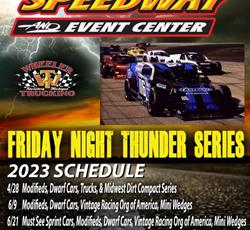 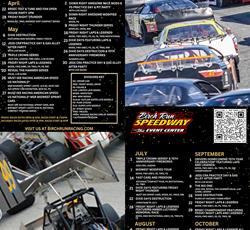 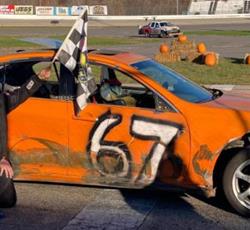 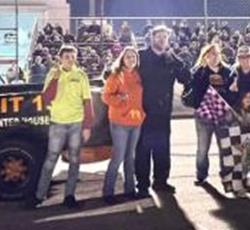 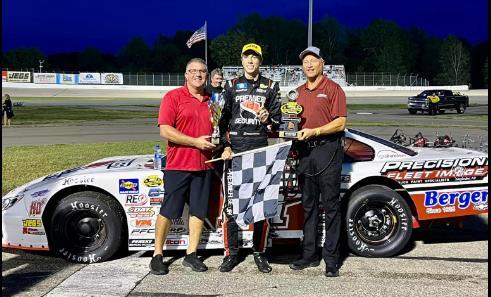 The JEGS/CRA All Stars Tour were not only crowning a winner of the 100 lap feature, but a champion for the final leg of the Birch Run Speedway and JEGS/CRA All Stars Tour Triple Crown. An inversion of five after qualifying put the first two event winners in Kyle Crump and Carson Hocevar on the front row for the start of the race. Crump grabbed the early lead until three laps in, when Hocevar would get to the inside of him entering turn one. Hocevar would complete the pass on lap five to take the lead. From there, the Portage,MI driver would survive four restarts and never give up the spot as he would park his Premier Security/Precision Fleet Image #71 in victory lane for his second victory in a row at Birch Run Speedway. Chase Burda would finish second and claim the points title for the Triple Crown Series while Dakota Stroup, Dan Leeck and Katie Hettinger completed the top five finishers.

With 29 of the best modified drivers in the Midwest on the property, a 15 lap last chance race was utilized to determine the final eight starters for the 50 lap Miidwest Modifieds Tour feature. Luke Warhurst survived losing the lead to Jason Congdon and then David McManus to take the checker at the end of the 15 lap race in his Four Star Transportation/Corrigan Oil Company #12. Dave Christensen, Jason Congdon, Matt Dimit and Scottie Ulman made up the top five. Mike Occhipinti, Steven Ulman and Aaron Taylor completed the drivers transferring into the main event.

In the Pure Stock 25 lap feature, Coty Montrull grabbed the lead from Don Jackson before Mike Mosier took over on lap two. Brent Voris got to second before Hunter Doutre and Lonnie Saumier Jr made their way by. After a lap 12 caution, Mosier would hold the lead until Saumier made a daring three-wide pass entering turn three to take the lead on lap 15. Saumier was able to hold off repeated challenges by Doutre to take his Lonnies M15 Towing/M57 Towing and Repairs #M15 to victory. Mosier claimed second ahead of Jake Pearson, Brent Voris and Montrull.

Alex Hagon and Adam Terry made up the front row for The Reveal the Hammer 100 lap feature and it was Terry who got the advantage to take the lead. Steve Needles,who claimed his second Reveal the Hammer Championship in a row just by starting the race, made his way to the top five by lap 27. Jason Felver and Harold Fair Jr were battling for fourth when Fair got by on lap 28. Hagon was on the bumper of Terry multiple times for the lead until Needles worked his way by at the halfway point. Five laps later, Needles would get around Terry to take the lead, opening up a nearly three second lead until the caution came out with 21 to go after third place Hagon broke, hitting the backstretch wall. Needles resumed the lead on the restart, but all eyes shifted to Cayden Lapcevich. After pitting on that caution and restarting ninth, Lapcevich manuevered his machine into second spot with 10 laps to go. Lapcevich caught and passed Needles on lap 94 and survive a late race caution to take the win in his Bob Blount prepared Big Rigs sponsored #16. Needles, Jason Felver, Justin Claucherty and Adam Terry rounded out the top five.

The Midwest Modifieds 50 lap feature finale had current point leader Walt Obrinske Jr and track record holder Trevor Berry lead the field. Berry grabbed the lead out of turn one to take the top spot. A broken right front on the #3 of Laci Donnert brought out the first yellow. On the ensuing restart, the cars of Al Berry, Mike Occhipinti, Scottie Ulman and Aaron Taylor were all involved in a melee entering turn one. Berry again would take command on the restart while Blake Rowe began a move to the front of the field. With 17 laps to go, Robbie Johnson put his #21 to the inside of Obrinske to take over second spot. Three laps later and the caution waved again for the machines of Terry Trost and Blake Rowe aftter they got together in turn four. Berry put his O'Connor Trucking/Extreme Indoor Karting #37 on the inside for the restart and go on to claim an emotional win at the end of the 50 laps! Johnson held off current Midwest Modifieds Tour point leader Obrinske for second. Scott Lamp II came from 12th to finish fourth ahead of Buddy Gray.

The Birch Run Speedway and Event Center isn't over with the 2022 season yet! On September 29th, Nashville recording artists Sweet Tea Trio will be on the United Financial Credit Union Stage! The Todd Michael Band will be the opening act with the gates swinging open at 5 and the music set to start at 7!

The next night, September 30th, will feature the fifth and final round of the Monster X Metal and Gold Eve of Destruction Series with the return of the Mile of Mayhem race! The night will also feature the Pull and Push races along with the Flagpole races, the Back to School race, School Bus Figure 8 and Trailer Figure 8's, along with the return of the United Financial Credit Union Cash Grab and a stunt at intermission! Residents of Tuscola, Mayville and Unionville are all allowed in free with ID as part of our Good Neighbor night program.

Tickets for all events at the Birch Run Speedway and Event Center can be bought in advance by going to www.birchrunevents.com 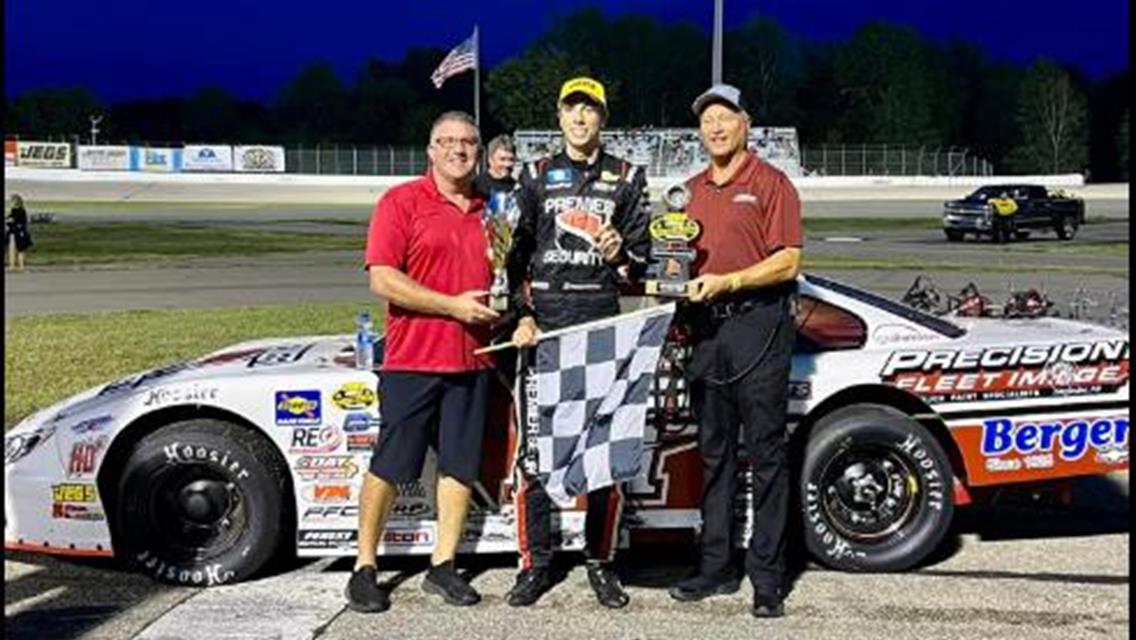 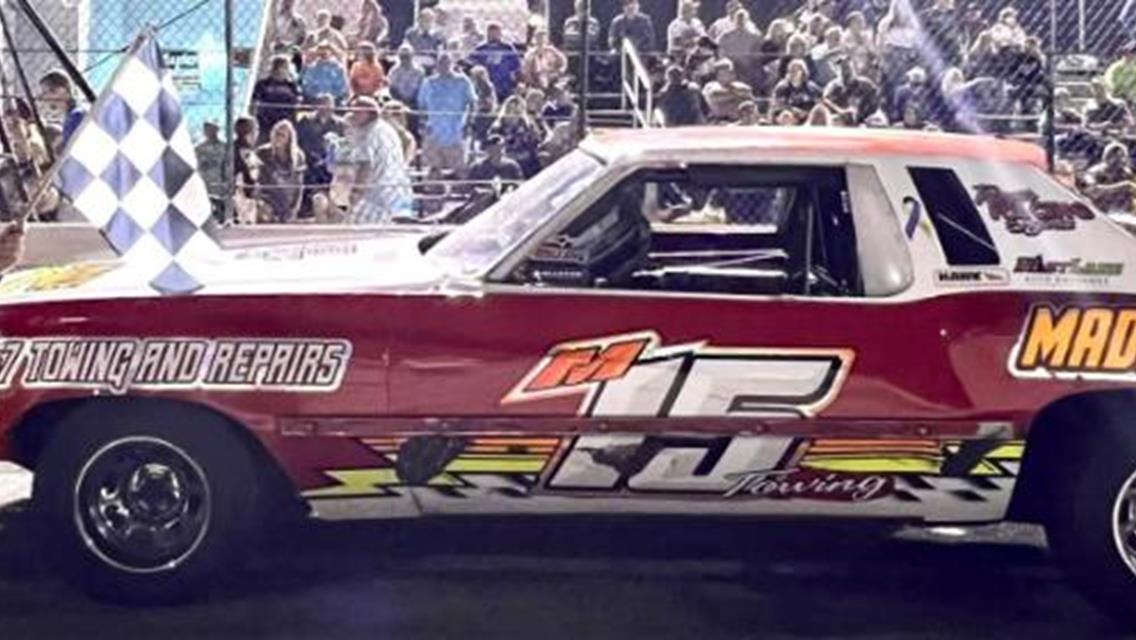 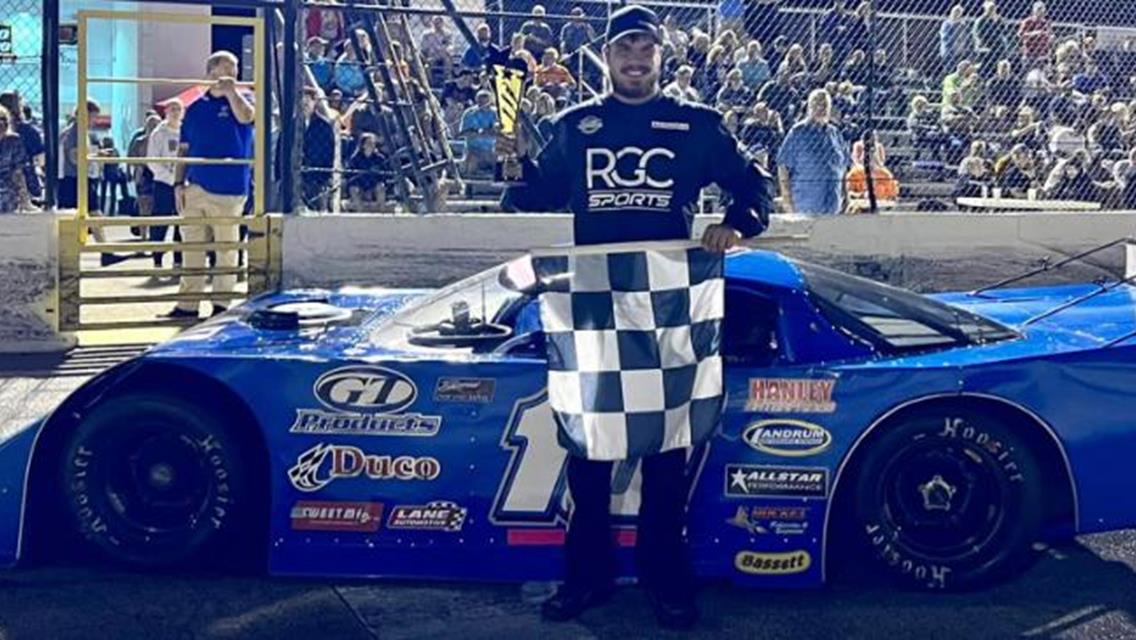 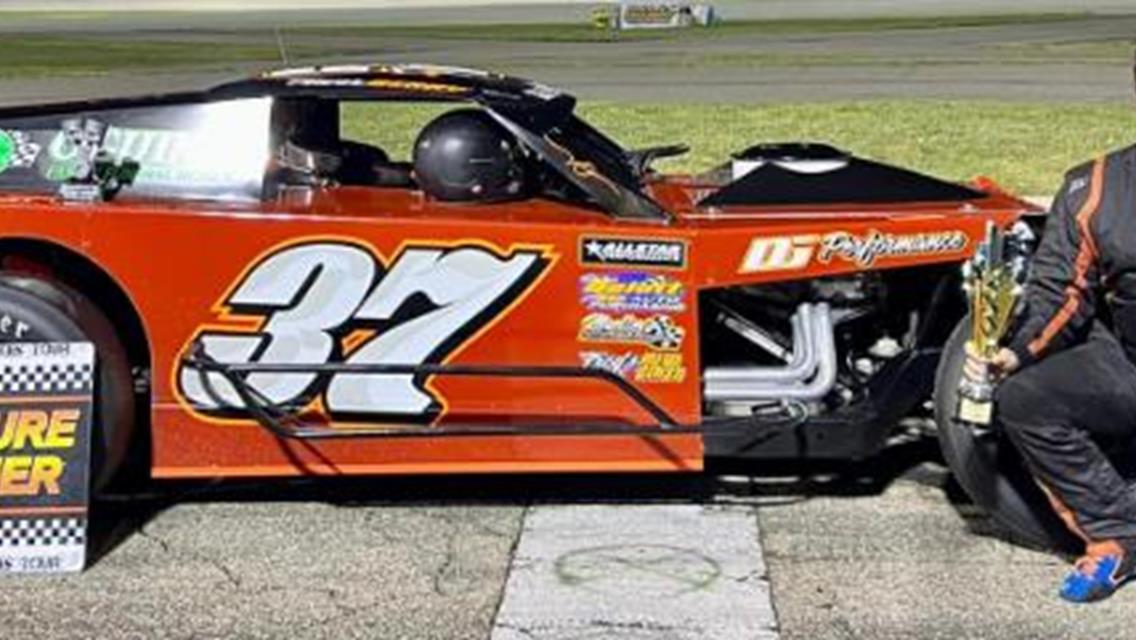 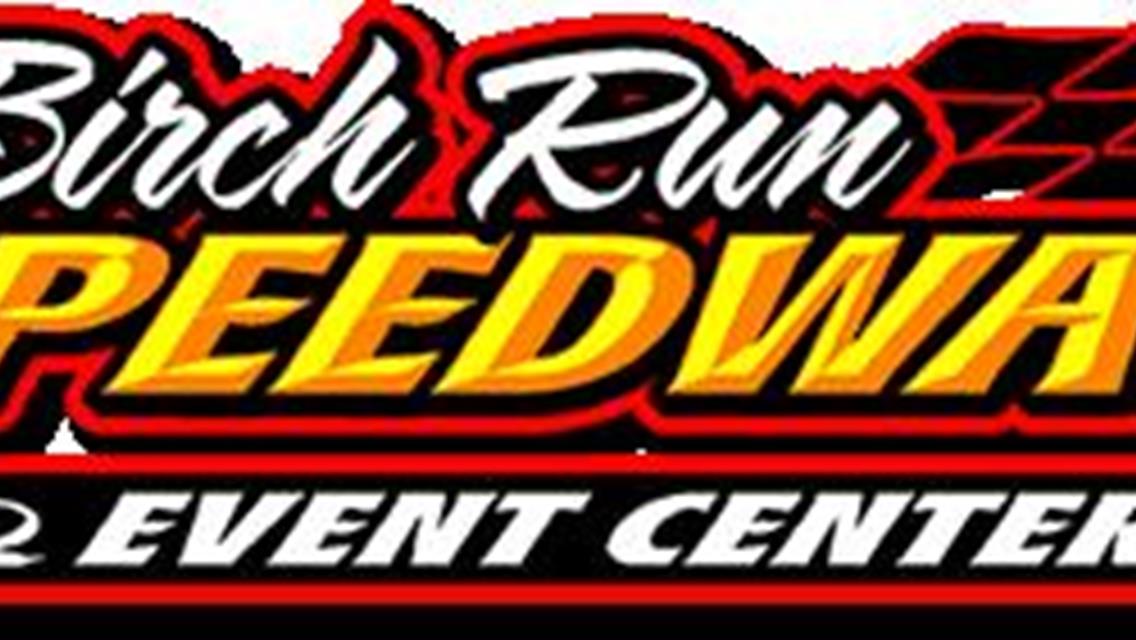